Hearing Loss Caused by Ear Infections and How to Treat it

In some cases, an ear infection can cause temporary hearing loss. The term for this type of hearing loss is “conductive hearing loss” and it occurs when the infection blocks sound from reaching the middle ear via the ear canal.

A person with this condition will have swelling and pus in their ear that can remain there for several months. The infection can be chronic, meaning that it is persistent and returns repeatedly. In some rare cases, the hearing loss due to otitis media can be permanent. According to the American Academy of Otolaryngology, the average loss of sound due to fluid in the ear is 24 decibels, which is similar to wearing earplugs. If the fluid is thicker, the sound lost may be as much as 45 decibels.

Your physician may prescribe oral antibiotics that can help to clear up the infection. Once the infection is gone, the fluids in the ear will go away. However, you will still be susceptible to infections until the fluids fully drain. Sometimes the fluid needs to be drained by an ear doctor.

The most common cause of otitis externa(also known as swimmers ear)is a bacterial infection, though it can be fungal in some instances. The infection can cause hearing loss and severe pain due to swelling, discharge or the thick buildup of dry skin which narrows the ear canal. The risk of otitis externa may increase due to other conditions such as psoriasis or eczema. Using Q tips is a common cause of external otitis.

How to Treat Otitis Externa

You may use any of the following steps as prevention or to aid your recovery:

At the Silverstein Institute, we specialize in the treatment of ear diseases including the causes of otitis media and otitis externa. If you are dealing with hearing loss resulting from either of these conditions, schedule an appointment so that our staff can determine a course of treatment. 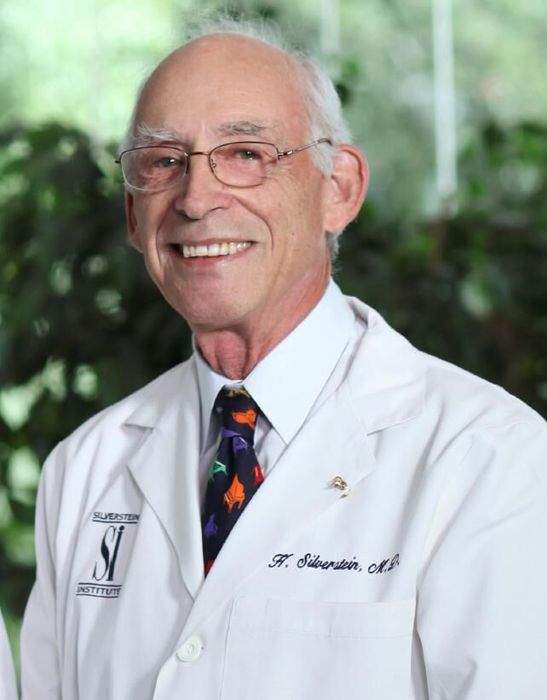